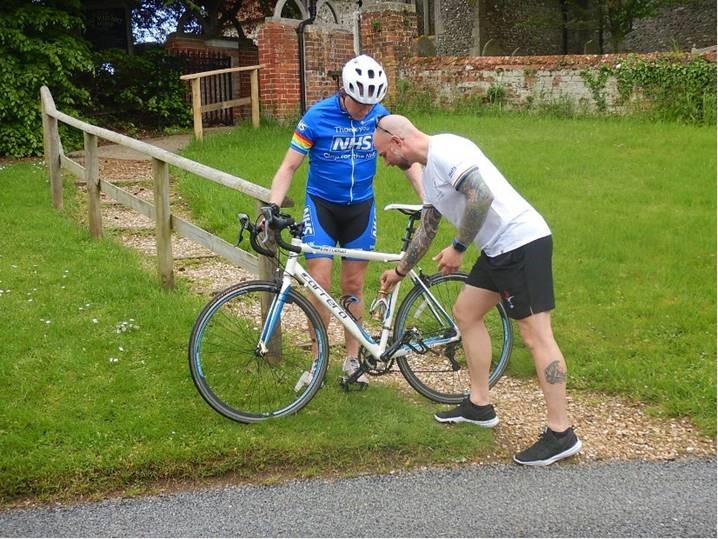 A serving Royal Navy Officer is attempting to cycle from Glasgow to London in ten days visiting all the Nightingale Hospitals on his route, whilst carrying a Flame of Remembrance in the form of two Nightingale Lanterns to raise funds for the NHS and SSAFA (Sailors, Soldiers Air Force Association).

Quanta are please to support previous delegate Lieutenant Commander Michael “Doc” Cox and his small support team, Petty Officer “Pony” Moore are preparing to cycle from Glasgow on the 25 June 2021 to London via each Nightingale Hospital on route, ( Glasgow, Washington (Sunderland) Harrogate, Birmingham and London) as a mark of respect to the members of the Armed Forces who have worked throughout the pandemic to support mass testing and the construction of the Nightingale Hospitals and to the NHS staff who have seen the country through this infectious crisis,

He will also be transporting two Nightingale Lanterns, the “Flame of Remembrance”, in memory of those that have lost their lives during the current COVID-19 pandemic. The Nightingale Lanterns will be lit in Glasgow prior to commencing the route and will symbolically light a candle in London on completion of the challenge at the NHS Nightingale London site.

With 9 operational campaigns to draw experience from, Doc knows only too well the important work carried out by the forces Charity SSAFA, the Armed Forces charity (SSAFA – Soldiers, Sailors, Airmen and Families Association), the support they give to serving and retired service personnel and their families. From housing and debt management to mental health support, volunteer case workers provide much needed guidance and hope to thousands. During the recent pandemic, case officers have been stretched to the limit as have the charity's fundraising initiatives, which is why Doc has decided to take on this personal challenge to raise awareness and funding for both the NHS and SSAFA. 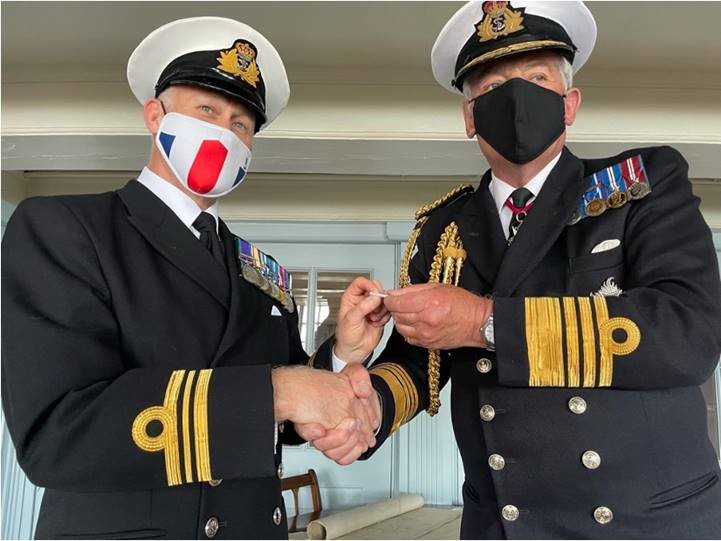 Doc is no standard service man taking on a fundraising challenge. Doc joined the Royal Navy in 1984 aged only 16 ½, and has seen service all over the world including Italy and Turkey. He has just been awarded a “second bar” to his Long Service and Good Conduct Medal having completed 38 ½ years as a member of Her Majesty’s Royal Navy. He is a decorated serving officer with no fewer than 9 operational tours under his belt, he has deployed as an International Election Monitor and assisted with the evacuation of UK citizens out of dangerous environments such as Gaza.

You might think with such a busy career the Royal Navy is Doc’s only passion but his true love is for rugby and he has played semi-professional in England and Ulster over the years. He has played rugby for and coached the Royal Navy at every representative level and is the current Director of UK Armed Forces Rugby for the second time of the asking.

A busy man at the best of times his passion off the field is centred on his family, his troops and their families. Doc happily admits that he is more comfortable at the touchline than the starting line of any cycling challenge but then again when did he ever stick to his comfort zone. Bio and Challenge Details Lt Comdr Michael “Doc” Cox Links and supporting information UK Armed Forces Rugby Director takes on Marathon Challenge ( credit BFBS) RN officer marks 38 years in service with cycle ride from Scotland to London. 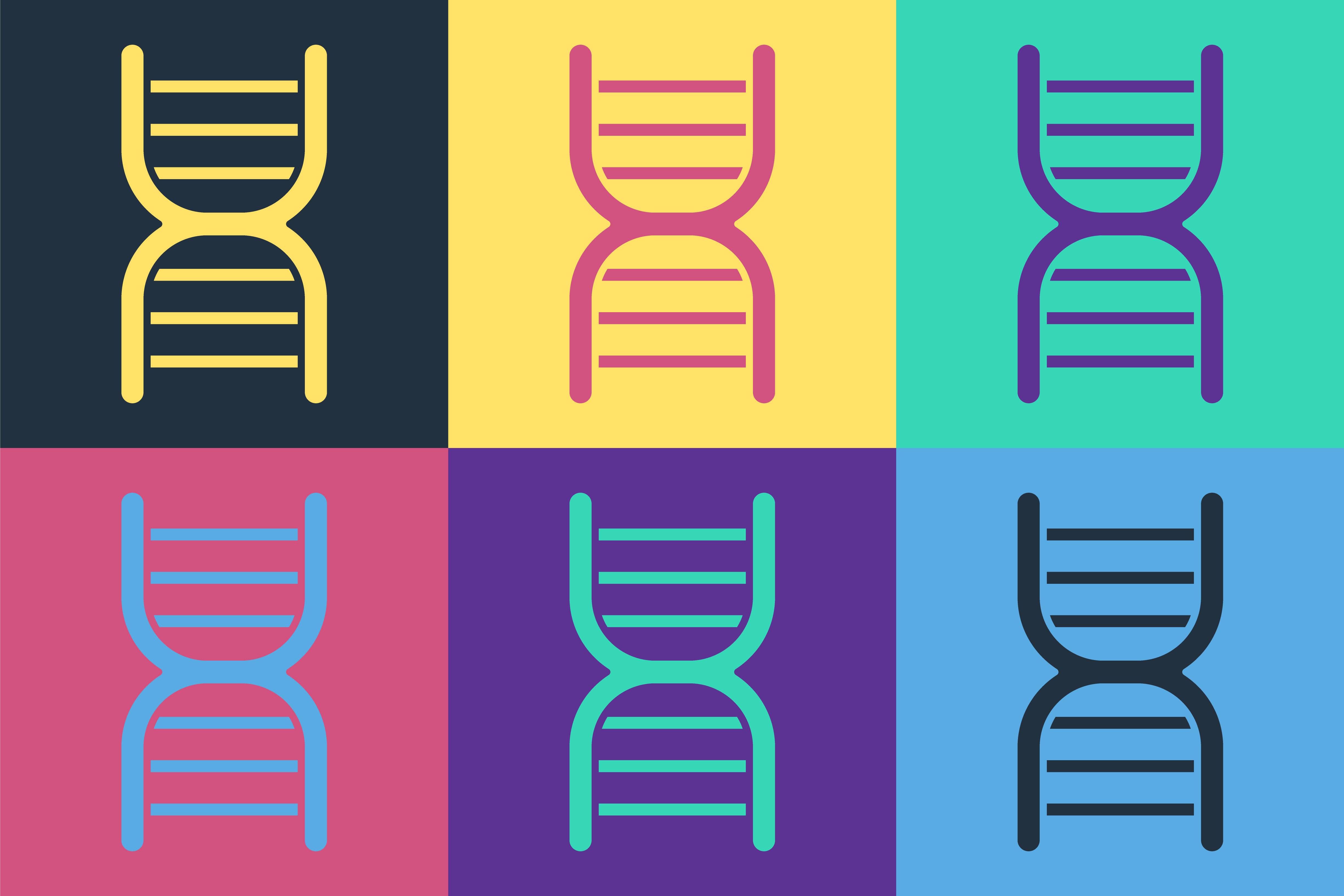 Where There's One, There's More 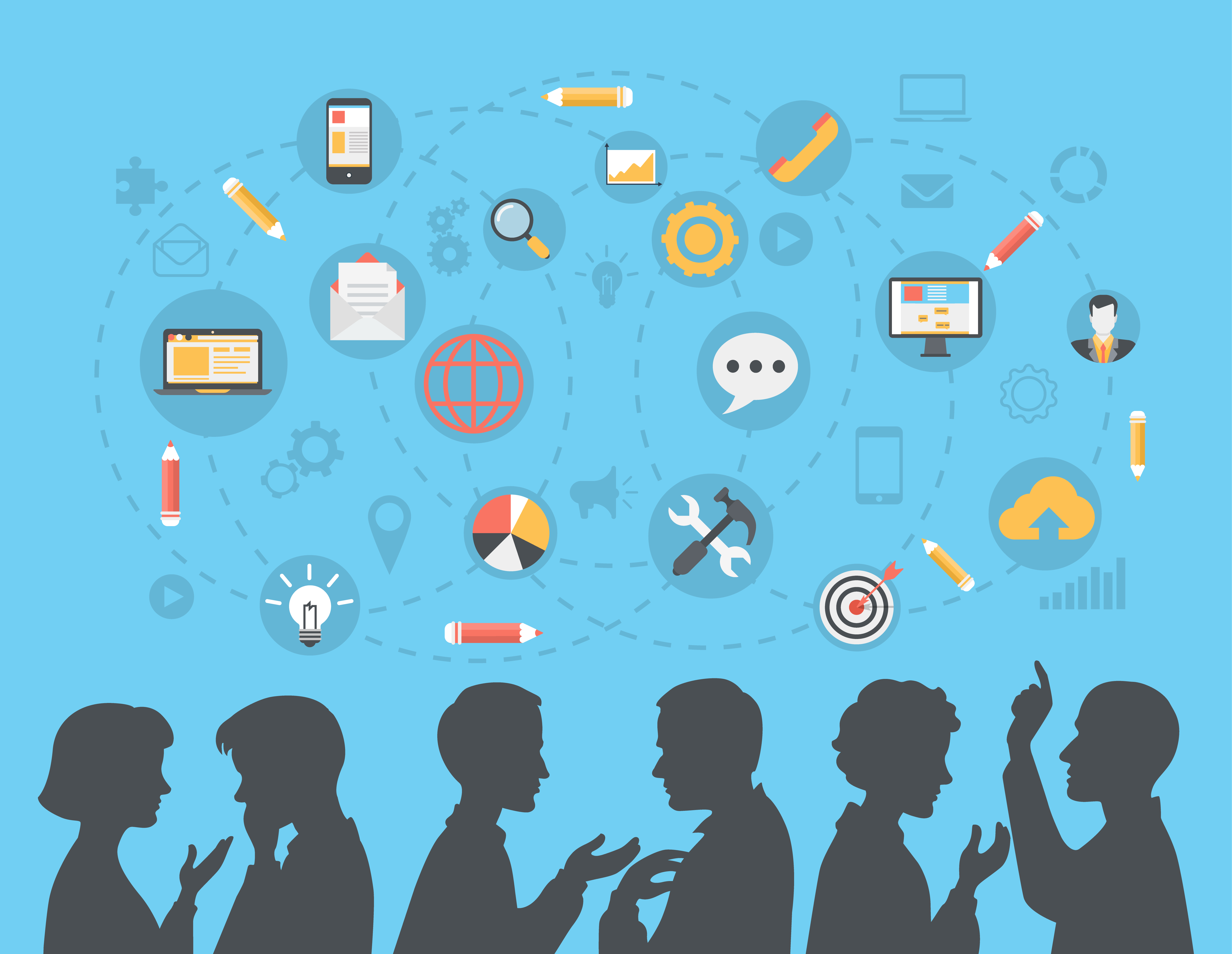 Projects, Programmes, and the Consultative Approach

For me, my job as a trainer is not just about the formal training. On our project and programme courses we’re often asked great, contextualised questions such as:...